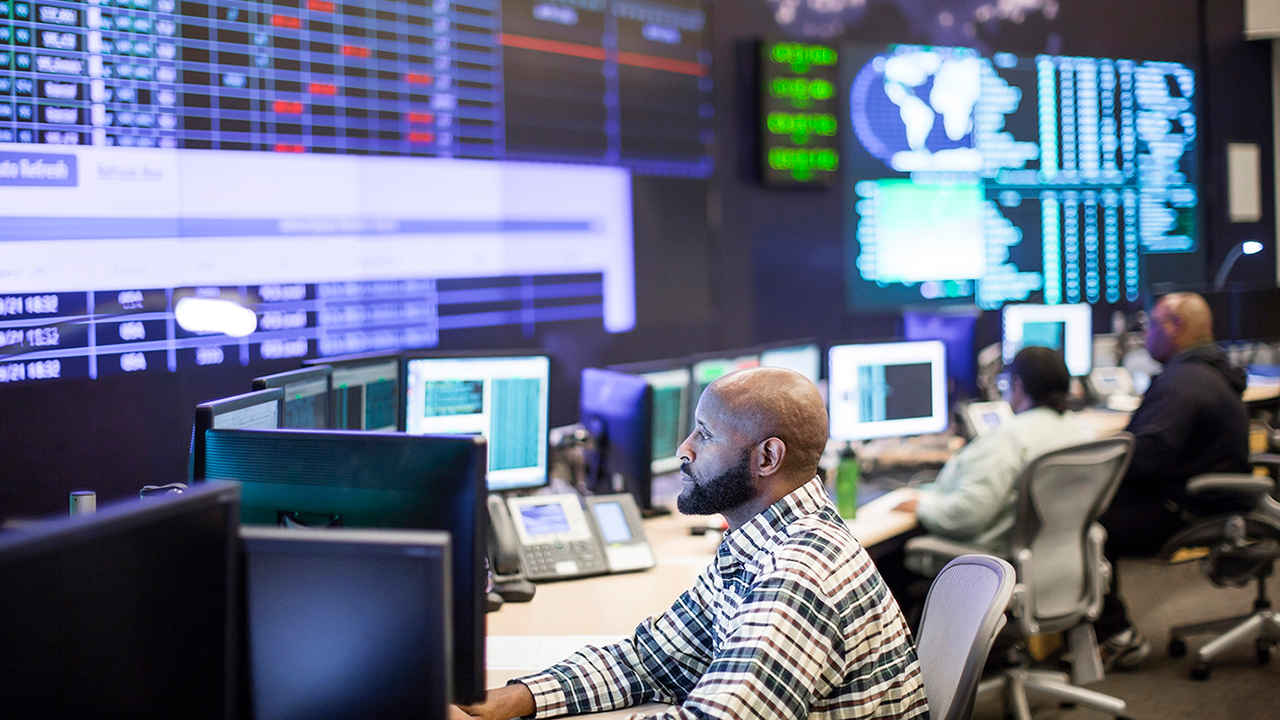 Ever wondered how your bank knew to call you when a thief attempted to buy a flat-screen TV on your Visa credit card?  Or why your mobile banking app sent you an alert after a series of unusual transactions occurred on your Visa account at a gas station hundreds of miles from your home?

That’s likely the work of Visa’s sophisticated anti-fraud detection system. Whether you insert, swipe, touch, click, or wave to make a payment, our predictive analytics, known as Visa Advanced Authorization, are monitoring in real-time for suspicious activity.

Since it was launched just over a decade ago, Visa Advanced Authorization has grown increasingly effective at spotting the tiny percentage of suspicious transactions from the roughly 150 million payments that flow through the Visa network each day. In fact, Visa’s system-wide fraud rate has declined by two-thirds over the last two decades —to less than 6 cents out of every $100 transacted— even as transaction volume has increased by more than 1,000 percent.

But how exactly does Advanced Authorization work? It starts the moment that you initiate a payment at a merchant, when hundreds of pieces of information about your transaction are gathered and sent through the Visa network. As the data courses through, the model analyzes up to 500 unique risk attributes, looking for clues that may indicate fraud.

Visa relays the risk score to the cardholder’s financial institution, where the decision is made to either approve or decline the transaction. This process is repeated up to 32,500 times per second, with Advanced Authorization analyzing more than 6 billion pieces of data every day.

It’s such a critical part of the Visa payment network that our fraud detection team is constantly making improvements. Over the past decade, we’ve added a host of new features and data inputs that have made our predictive capabilities even more powerful. In fact, we recently expanded our risk models to draw on two full years of historic cardholder transaction data, enabling us to detect spending patterns that were previously harder to see. This also helps us to identify good transactions that happen less frequently (and which may have seemed risky in the past), so it’s less likely that your card gets rejected when you use it at retailers you shop at only occasionally.

Visa has added other new features, such as mobile location confirmation, that help confirm it’s actually you using your account. We’ve all become attached to our phones, and so the geo-location signal that your device transmits from your pocket is often one of the best indicators of where you are in the world. Visa’s fraud detection system can incorporate that geo-location data into the transaction message, so if your phone is pinging from San Francisco and your card is used to buy a ticket at the San Francisco Ferry Building, Visa will factor this geo-location match in the risk score.

Your transaction history is used to derive spending patterns specific to you, but it’s also used to make the entire system smarter. By building sophisticated computational processes —such as neural networks, and self-improving algorithms— Visa has pioneered sophisticated machine learning systems leading us to faster, deeper insights through previously unknown correlations.

Indeed, our ability to fight fraud has come a long way from the days of analog fraud detection, when for every transaction, the cashier would comb through a thick book of stolen cardholder account numbers to verify the status of your card, or would dial up a call center representative to verbally authorize a transaction. Now, with Advanced Authorization, Visa’s data stores and computational modeling have not only effectively replaced those laborious tasks with a much faster, more accurate, and more efficient solution, but also enabled highly intelligent predictive analytics to help identify and prevent fraudulent transactions across the entire Visa network in real time.

While Visa Advanced Authorization has strengthened security for consumers as well as our financial and retail partners, fraudsters are getting more clever and capable every day. Disrupting their efforts requires both vigilance and continuous innovation. Whether it’s EMV chip technology, biometric authentication, threat intelligence, or the power of predictive analytics, Visa’s multiple layers of defense are designed to prevent, detect and resolve unauthorized use of your card information and to enhance the security of the entire payment ecosystem.